The first difference between the holidays in Canada and Ukraine is the dates. In Canada, Catholic Christmas and New Years are the recognized holidays; therefore the holiday season starts in early December and lasts until the beginning of January. In Ukraine the season starts a little later and last much longer.

Christmas has become a very commercial holiday in North America, and there is much emphasis on shopping and spending money on gifts. The religious aspects of Christmas are not as prevalent as in Ukraine. Canada’s multiculturalism may also play a part in this; Christmas is celebrated in so many different ways by all the different cultures (and is not celebrated by some!) that there is no such thing as a “normal Canadian Christmas”. It would change with every family. New Years in Canada is not as big of a celebration as in Ukraine, and there are not many traditions associated with it. It is not at all religious, and is normally seen as just an evening of frivolity. In Canada trees are for Christmas, and not for New Years. Some families use fake trees and have the same tree year after year, while others use a real tree. Tree decorations can vary; lights, tinsel, Santa decorations and religious decorations are normally used, and on top there is normally either an angel or a star. It is normal-and almost expected- for people in Canada to decorate the outside of their house with Christmas lights and decorations. In Ukraine outdoor decorations are rarely seen. 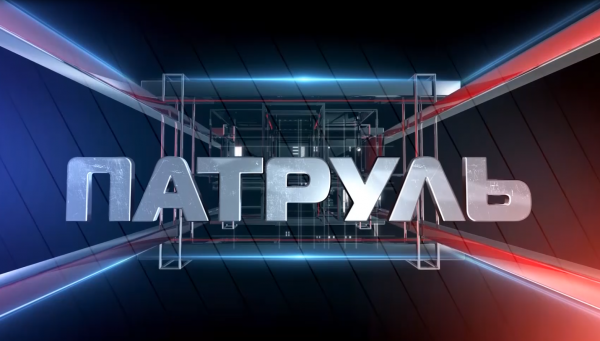 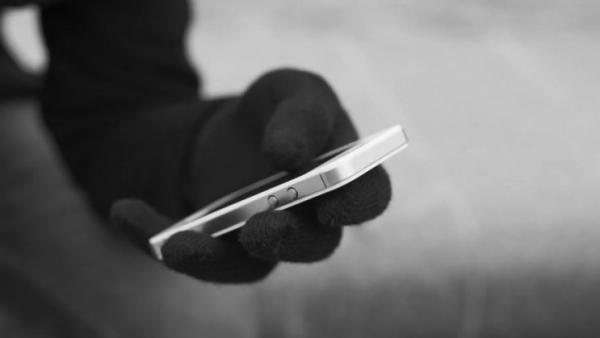 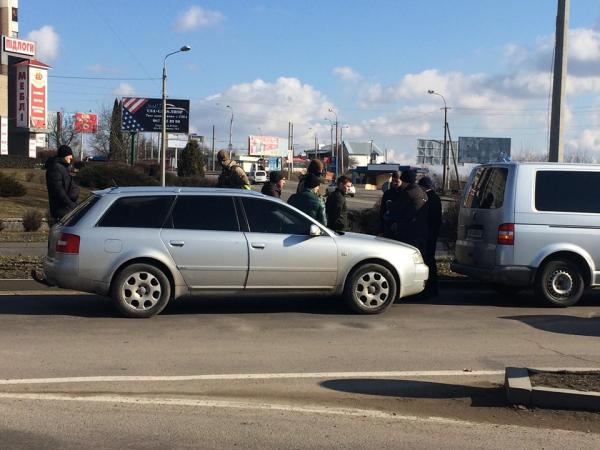